As a state committee with ministerial status, the KGB operated on the basis of a statute (polozhenie), confirmed by the Council of Ministers, that set forth in legal terms the KGB’s powers and duties. Unlike the majority of statutes governing ministerial agencies, the KGB’s statute was not published. 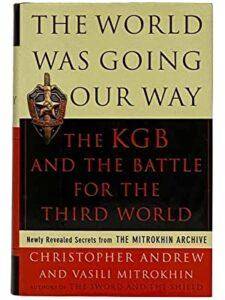 Nevertheless, Soviet textbooks on administrative law offered useful statements about the KGB’s role and functions. The KGB’s tasks were generally defined in official Soviet publications as encompassing four areas: the struggle against foreign spies and agents, the exposure and investigation of political and economic crimes by citizens, the protection of state borders, and the protection of state secrets. In addition, the KGB was charged with a wide range of preventive tasks, which were designed to eliminate the causes of both political and ordinary crimes. In other words, the KGB was tasked with ferreting out potential threats to the state and preventing the development of unorthodox political and social attitudes among the population.

Western estimates of KGB manpower have ranged from 490,000 in 1973 to 700,000 in 1986. There are no published estimates of the KGB budget. Many KGB personnel were institutions to which they were assigned, and the KGB received support and services from the military and other institutions, rendering a meaningful budgetary accounting particularly problematic.

Official Soviet sources did not discuss the internal structure of the KGB in detail. Nevertheless, some information on KGB organization and functions has been revealed by Soviet defectors and other sources. In 1988 the KGB had five chief directorates and three known (possible another) directorates that were smaller in size and scope than the chief directorates, as well as various other administrative and technical support departments.

The World Was Going Our Way_ The KGB and the Battle for The Third World, Vol. 2 ( PDFDrive ) 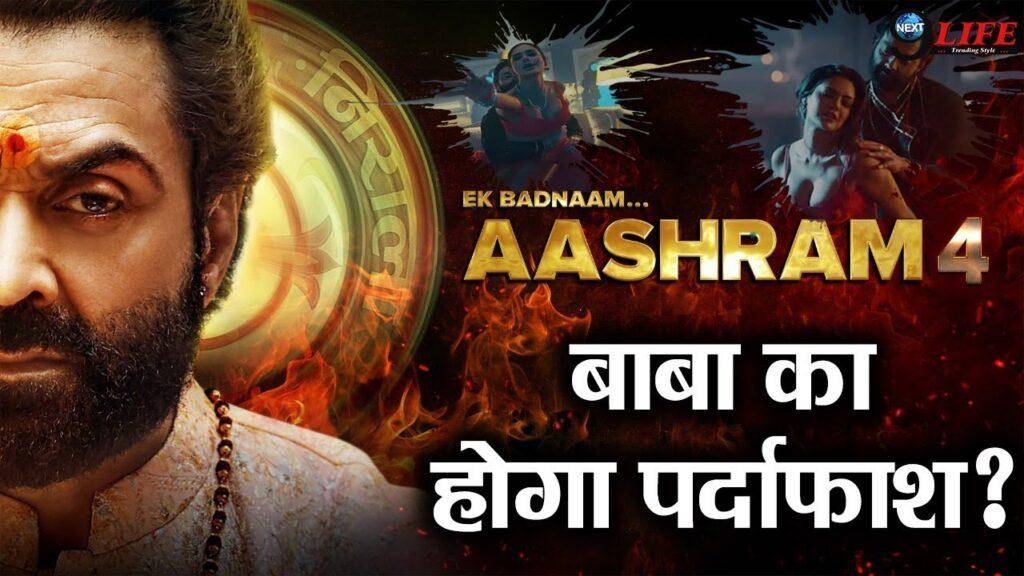